Why use outboard preamps?

You are here:
Atlantic Wav Studio 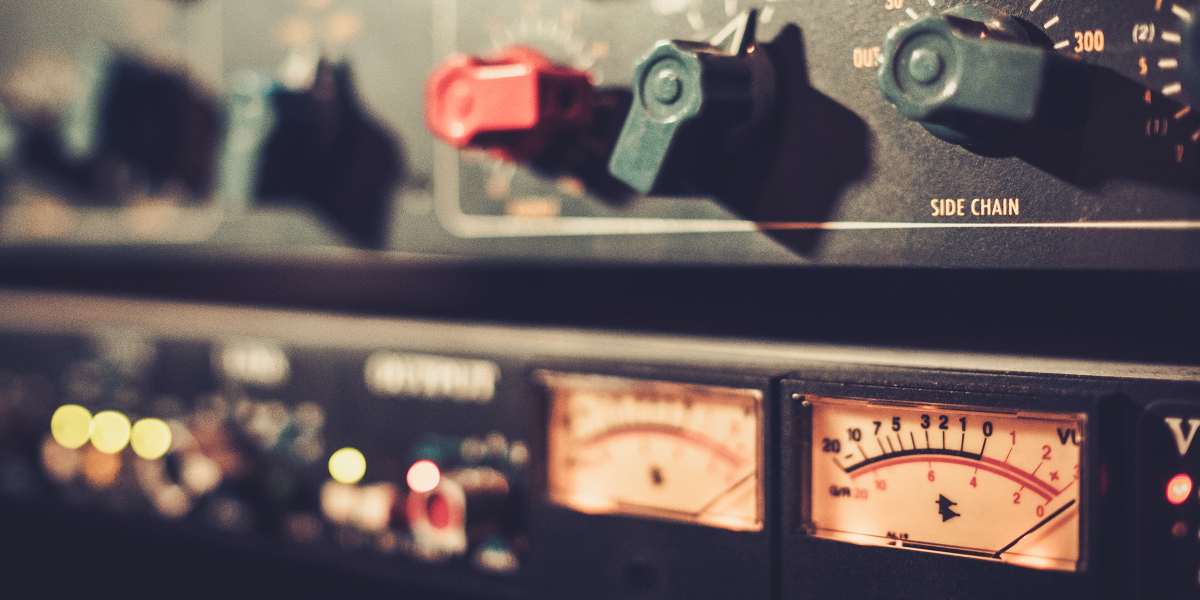 Most of the time you think of a recording studio as a place to go where you or any other artist, musician, voice talent, or just your average joe can go to make a hit record for your mom, dad, and all of your friends to hear for ever and ever with absolutely zero flaws. If that is how you think, you’re correct, of course i hope you know what you’re getting into because most of the time it’s only going to sound as good as what is put into that computer. Which leads to your next question, why can’t i just do this myself from my house? Which is a great question, and you can, with a hefty investment in some really expensive pieces of gear, a specially treated room for good acoustics, and a vast knowledge of what all of the crap your thirty five dollar a month subscription to pro tools actually does. Now while all of that is obtainable, after you make millions of dollars from that hit song you’re writing, we could be the ones to help get you on the right path a little bit faster! Your idea could be the next big hit, we don’t know until it is recorded and put out there for the world to hear, and today we constantly hear of people making millions and becoming huge stars from records produced in their bedrooms with vocals recorded from closets, and trust me we’ve been there, but we’ve learned from our past experiences to now bring you a better more professional product, that will breathe a new fresh feeling of life into your next recording.

So now that all the horn tooting and patting on the back is done, what is the gear that is breathing life into my recording? It’s actually pretty simple, a nice mic and a good preamp, for starters. When you’re at home trying to record your band’s demo, or you’re throwing down a quick acoustic guitar take, you usually hear a few things. 1 there’s usually not a lot of warmth to that recording. When I say warmth I’m talking about the low mid range and low frequencies that the $100-$200 microphone and your interface’s preamp are lacking, and in fairness to the interface and the microphone company, you can only do so much when you’re working on budget consumer gear. This doesn’t make this gear useless, and not all great microphones will break the bank, however when it comes to preamps and microphones it is all about the transformers inside of the gear, which like a ninja will work behind the scenes in the shadows of your recording in ways you don’t even realize, until eons later, after you’ve been using better preamps and have trained your ear to pick up on such things. 2 There is a god awful hiss you just can’t seem to get rid of without sacrificing the input level of what you’re recording. That problem is immediately solved by a good preamp. What a good preamp will do is boost your low microphone level to a more robust line level with cleaner, higher gain, giving you much less to no hiss depending on the gear you end up choosing. And 3 if you really listen close you can not only hear your mom or significant other doing the dishes, or your kids playing whatever kids play in the other room, but sometimes if you try hard enough you can actually hear your neighbors thoughts next door…and you may need to get them some help, and fast! Quite honestly all that has to do with it is choosing the right mic for your setup! Everybody wants a nice condenser microphone that sounds so amazing, maybe it was used on your favorite record, but not every mic sounds good in every place, and just because a microphone is expensive and worked out for one artist doesn’t necessarily mean it’s going to work out for you. When you’re looking for a mic for your home recording my suggestion is this, look for a good dynamic microphone, something that’s not going to be quite as big and pretty as a large diaphragm condenser microphone, but will sound good and give you less of a problem when you go to mix! The perfect example is the shure sm57, generally used as a workhorse instrument mic, it actually works really well as a low budget vocal mic for podcasting, home recording and alot more. The reason being is because it is directional, the pattern of it does not allow much noise from the sides of the diaphragm and that helps reduce noise from untreated rooms, loud spaces, and you don’t get too much hiss from your interfaces preamp using a 57. If you wanted to get fancy though you could always use a shure SM7B or an EV RE-20 which are world renowned as being broadcast workhorse microphones, coming in around $400, but beware you will need a volume boost from either a cloudlifter or a nice outboard preamp to get the most out of those mics.

So that is a wrap on why a good mic and a good preamp are needed when trying to make your recording sound the way you want! Here at Atlantic Wav studio we’ve got you covered with 9 channels from Texas based company Warm Audio coming from their WA-412 pre’s and the Single Channel TB-12 Black. We also have several mics to choose from like the Warm Audio WA87, The Shure SM57, SM81, and even the EV RE-20. So if you find that you need help with your mix or you want to start off strong, give us a shout and we’ll be happy to help you produce your next record!

Behind The Beautiful Live Stream at Atlantic Wav Studio
April 11, 2021